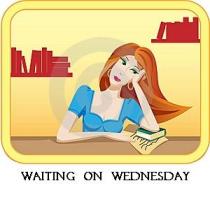 This week's most anticipated book is:

The sequel to Moira Young's Blood Red Road: Rebel Heart
Release Date: October 30th 2012
For those of you who haven't read Blood Red Road, here is the summary: 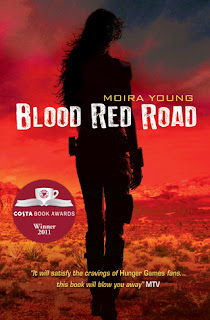 Saba has spent her whole life in Silverlake, a dried-up wasteland ravaged by constant sandstorms. The Wrecker civilization has long been destroyed, leaving only landfills for Saba and her family to scavenge from. That's fine by her, as long as her beloved twin brother Lugh is around. But when a monster sandstorm arrives, along with four cloaked horsemen, Saba's world is shattered. Lugh is captured, and Saba embarks on an epic quest to get him back.

Suddenly thrown into the lawless, ugly reality of the world outside of desolate Silverlake, Saba is lost without Lugh to guide her. So perhaps the most surprising thing of all is what Saba learns about herself: she's a fierce fighter, an unbeatable survivor, and a cunning opponent. And she has the power to take down a corrupt society from the inside. Teamed up with a handsome daredevil named Jack and a gang of girl revolutionaries called the Free Hawks, Saba stages a showdown that will change the course of her own civilization.

And now the summary to its sequel Rebel Heart: 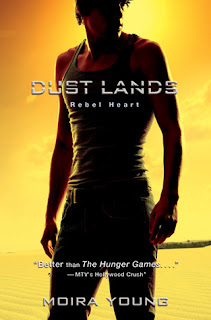 The Tonton have been defeated. Lugh has been rescued.
The heartstone has brought Saba and Jack together.
Now, Saba and her family head west to meet him and start a new life. All should be well.
But shadows of the dead are stalking Saba.
And another kind of shadow is creeping over the dustlands.
Then a messenger shows up.
With news of Jack.